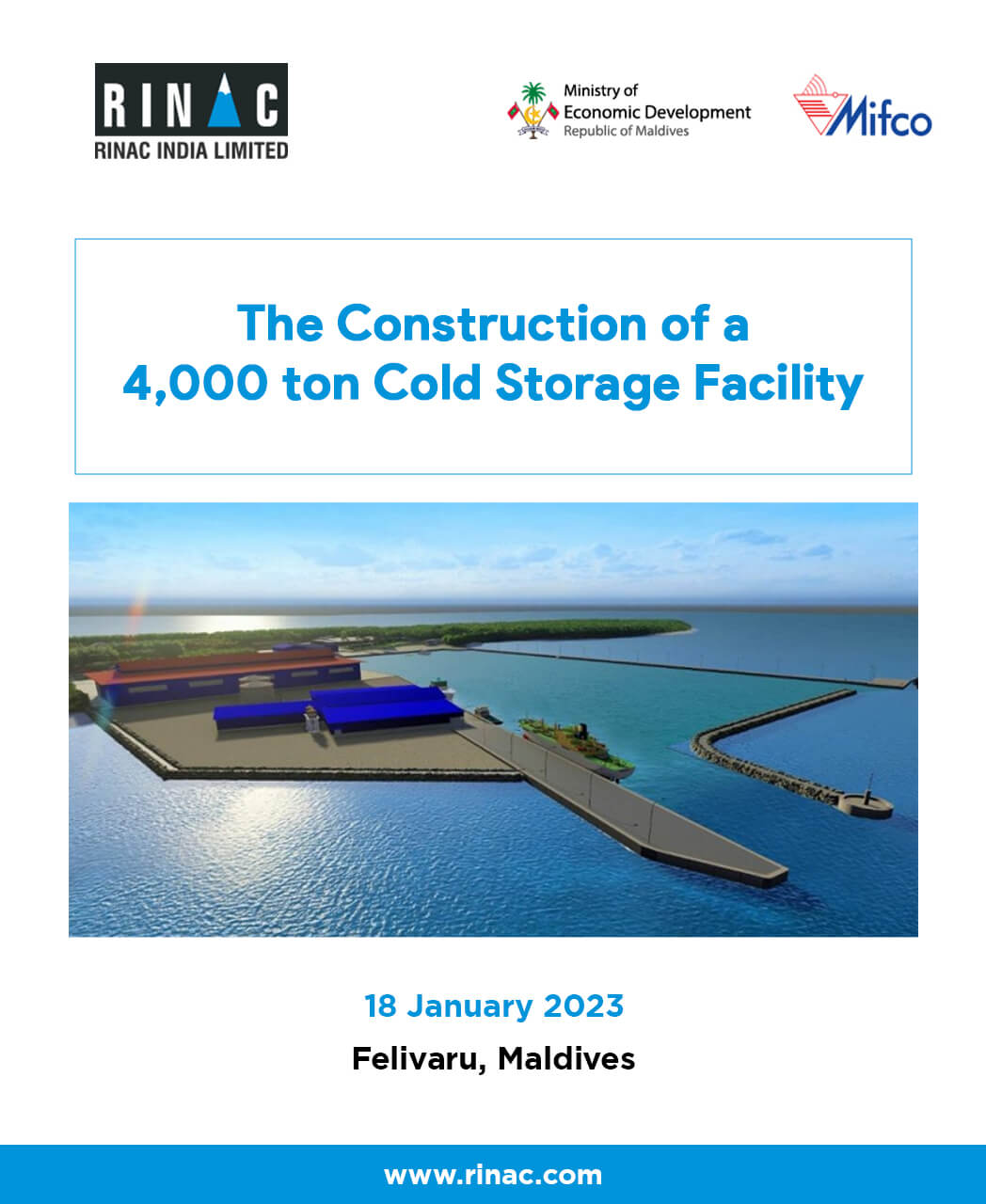 Rinac India Ltd. has been awarded the contract for the construction of a 4,000-ton cold storage facility at Lhaviyani Atoll, Felivaru.

A press release by the Ministry of Economic Development said that the construction of a cold storage complex at Felivaru and an ice plant in Gaafu Alifu Gemanafushi had been a joint decision made by the ministry and the Maldives Industrial Fisheries Company (MIFCO). The agreement signing ceremony was held on January 18, 2023, at Haa Dhaalu Hanimaadhoo with Rinac for the construction of the ice plant in Gemanafushi.

The USD 23 million project, implemented under a line of credit from India’s Exim Bank, will be the largest cold storage ever built in the Maldives. According to the Economic Ministry, upon the completion of the project, Felivaru will house a brine freezing facility with a capacity of 200 tonnes of fish per day and an 80 refrigerated seawater system. There will also be a 50-ton block ice plant and a 100-ton ice storage facility in Gemanafushi.

A cold storage is being built on an area of 5.7 hectares of land dredged by President Solih’s administration, the Economic Ministry said. An export jetty, a catch-weighing jetty, and a public jetty are being constructed on the land, and 85 percent of the work has been completed, the ministry said.

The state has also announced a bid to develop a 100-ton fish processing factory in Felivaru. The project will include a 40-ton fishmeal plant as well. 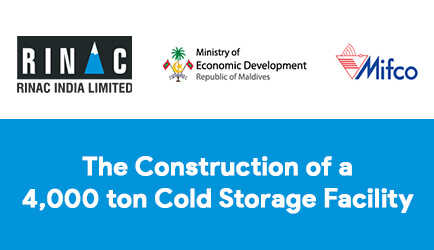 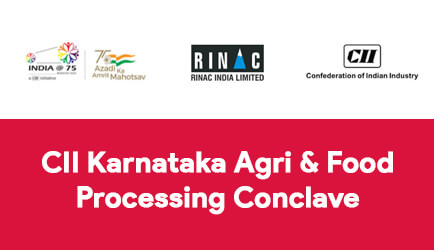 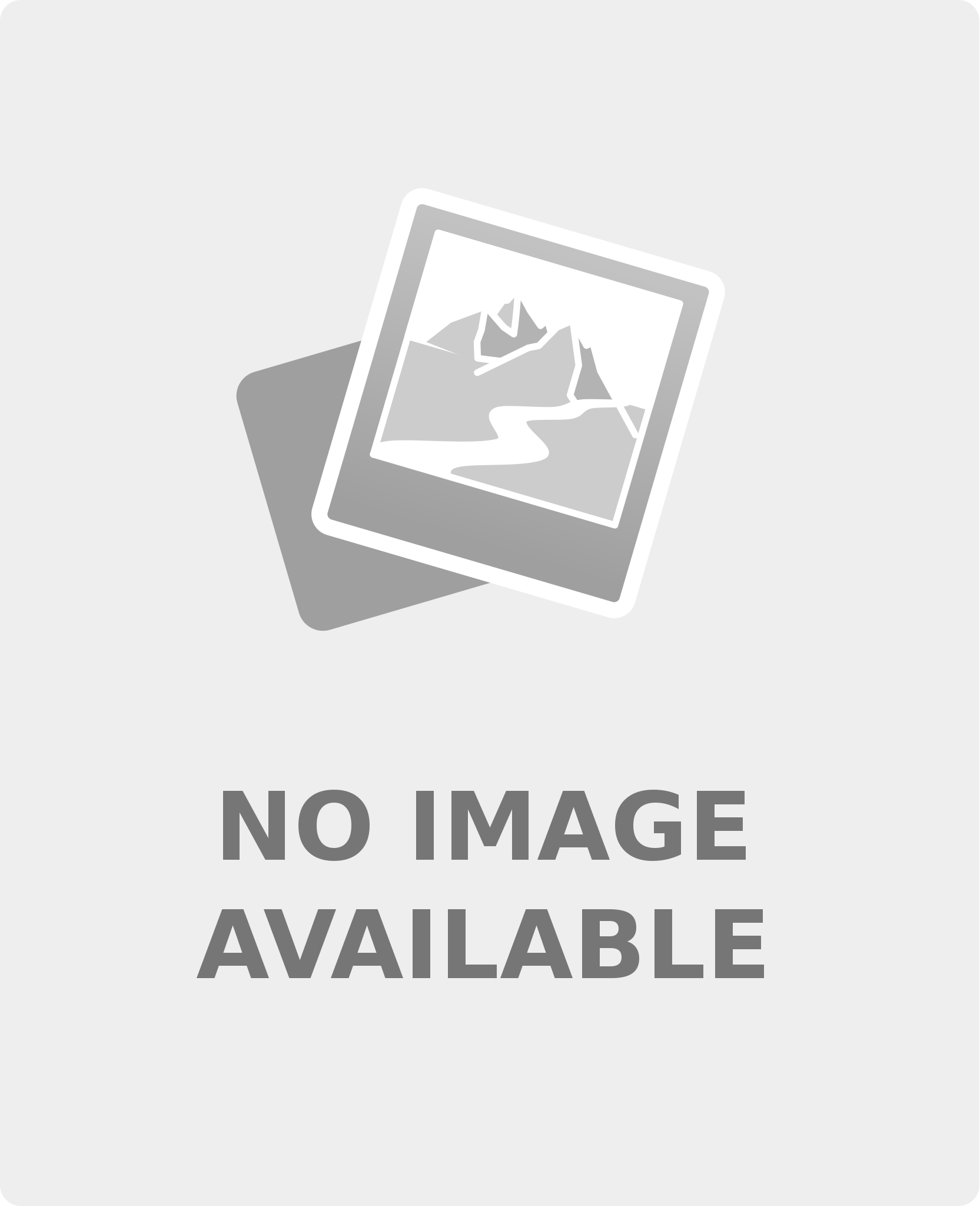